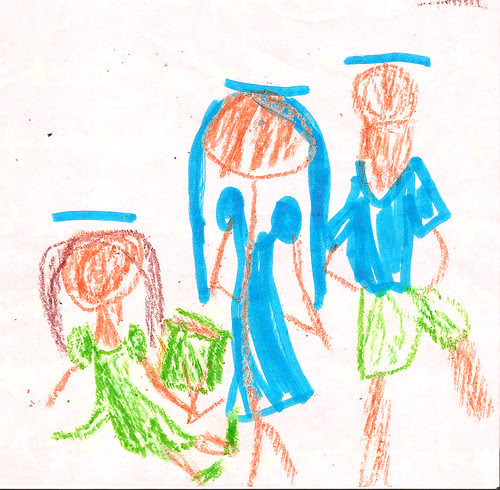 I'm a sucker for good graphics and charts and infographics and such. This article was interesting, and has this money quote:


I keep saying the sexy job in the next ten years will be statisticians. People think I’m joking, but who would’ve guessed that computer engineers would’ve been the sexy job of the 1990s? The ability to take data—to be able to understand it, to process it, to extract value from it, to visualize it, to communicate it—that’s going to be a hugely important skill in the next decades, not only at the professional level but even at the educational level for elementary school kids, for high school kids, for college kids. Because now we really do have essentially free and ubiquitous data. So the complimentary scarce factor is the ability to understand that data and extract value from it.

And then, there's fun infographics like on this website: http://www.flipflopflyin.com/flipflopflyball/. Even if you're not a baseball fan, there's some fun stuff here.

Anyways, seeing Louise draw this tonight made me think I need to start scanning more of her artwork. So here's a start.... 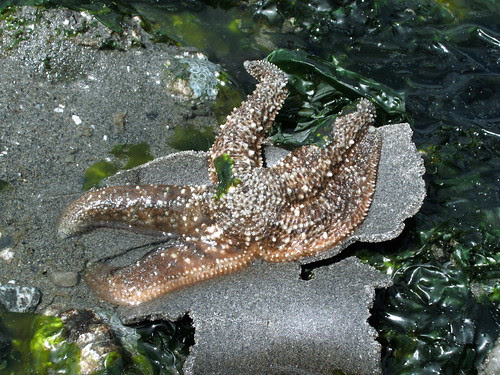 We saw a Moon Snail as well, a pretty big one, which was a treat. There are naturalists (from the Aquarium) that are at Lincoln Park (and other locations) during the big low-tides. So that was cool - we learned that it's Moon Snails that create those circular 'collars' that this star-fish is on, and they're made of sand and snail eggs.

Summer is in full swing now, Louise had her 1st day of day-camp, and life is good.

It's still not quite old-fashioned reporting, but it's better than the chaos:

I can post to the blog via email, but I've never really set this up.  Maybe I will now and then going forward....  Let's see if this works....
This looks like a good list of sites to visit to get a better overview of what's going on in Iran.

Watching this news, I can't help but think about the curse: "may you live in interesting times".

I must be back to my usual blogging schedule - no posts for over a month.... 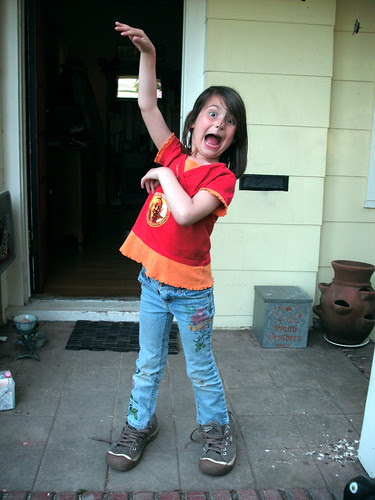 We are READY for summer. With the good weather we've had, it feels like we've already HAD a summer - lawns are already turning brown. Heck, I might even water it this year just so it stay nice a bit longer.... 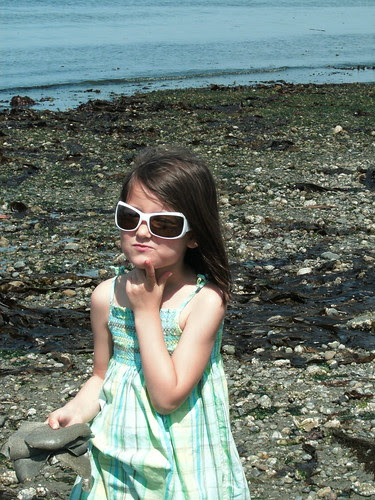 Louise, pondering the infinte, at low-tide on 5/25/09, near Lowman Beach, W. Seattle

Despite us not having a boat, I'm determined to take better advantage of our proximity to the water this summer. We've hit the beach a time or two already, done some low-tide wanderin' in the rocks, and been having fun.

On the home front, we've finally started working on the parking strip referred to in the last-post as "overgrown-with-weeds". Eventually, it will be a LOW MAINTENANCE brick patio thing with a FEW plants. Right now, it's a big unfinished project. 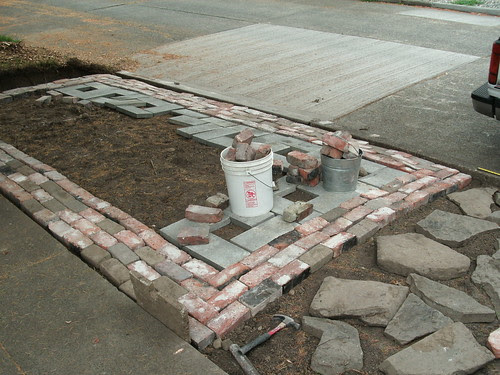 But at least we timed it well - I only had to buy 60 bricks (and a bunch of pavers) - as there was a house that was torn down just two doors to the South, that had a chimney that went from the basement through the ceiling, that had cheesy mortar that was easy to remove. Hundreds of Free Bricks - Hooray! So I'd salvage bricks and let Louise rummage through the debris - fun for everyone. 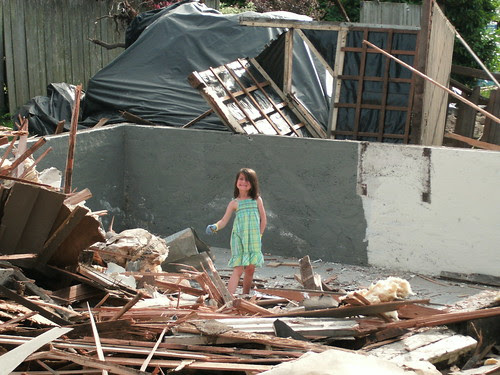 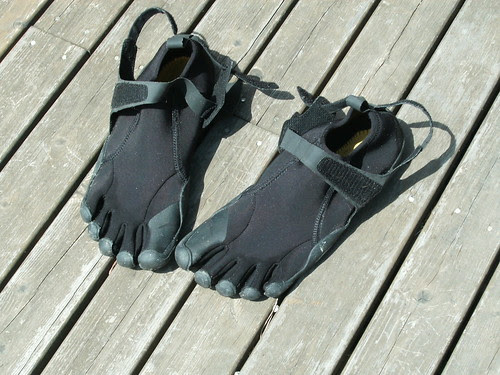 Barefoot running appeals to me for some reason (probably the same as tele skiing)), and I must admit I like the way these 'shoes' look like gorilla feet. Just yesterday I went for a short run WITHOUT my calves being sore as hell when it was over, so I must be getting used to running "unshod" (almost). So I got that going for me....

Oh yeah, and Barcelona won the treble - and that was fun to watch (although a bit nerve wracking late in the 2nd game semi-final against Chelsea). But now they're coming to Seattle, and I'm torn as for who to root for. I'll probably wear my Sounders Jersey and my Barca hat ;o)

And then, there's the protests in Iran, which I can't stop following. 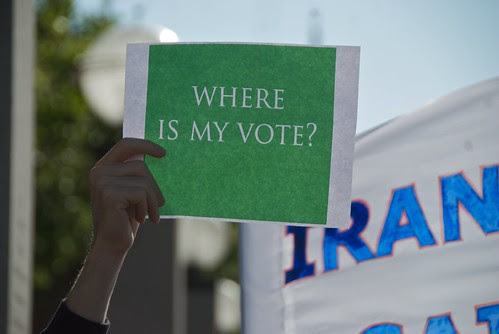 Where is my vote? Iran election protest at UN Plaza in San Francisco, originally uploaded by Steve Rhodes.

The NYT, BBC and Andrew Sullivan have been the best source for news on this that I've seen....