Louise is a Kindergartener!

So, we've been back from Spain a month now. We had a great time - more pics are on our flickr site (click a pic to get there).

And what a month it's been. Louise turned 5 years old, and now she's got her 1st day of Kindergarten under her belt! 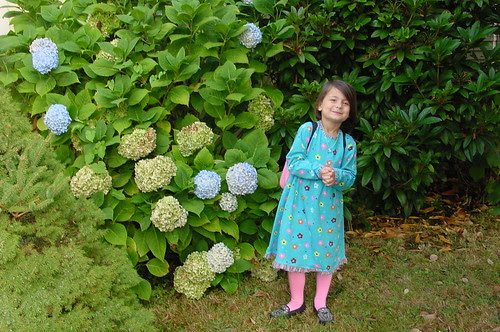 Most anyone who's spent much time with Louise has heard of her good friend Devin. He made it to her birthday party, so Louise was thrilled. Devin & Lou won't see each other as much now that they're attending different kindergartens, but we'll try and get together now and then for play-dates so they can keep in touch. 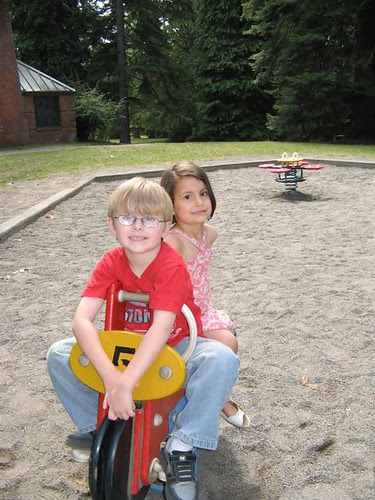